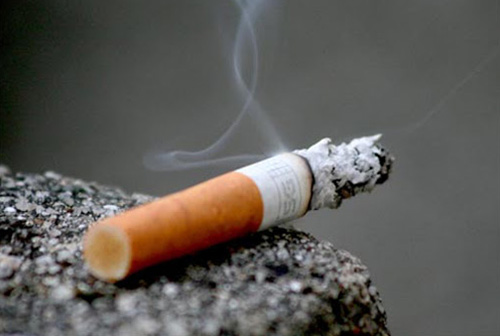 Research has shown that people who manage to stop smoking for 28 days- just under a month- are five times more likely not to start again.

Research has also shown that when you give up smoking at the same time as a loved one: a friend, a spouse, a sibling; then there is a greater chance that you will give up with ease and stay smoke free.

But sometimes you have to go it alone- which makes it harder to quit.

Hypnosis is the most effective way of giving up smoking, according to the largest ever scientific comparison of ways of breaking the habit.(1) The research, carried out at the University of Iowa, was a meta-analysis which combined the results of more than 600 studies, with a total of nearly 72,000 people. The results included 48 studies of hypnosis covering 6000 smokers, and was published in the Journal of Applied Psychology. The study clearly showed that people were six times more likely to quit smoking with a single session of hypnotherapy and remain non-smokers over 12 months after the session, compared to those who used nicotine replacement therapy.

A typical hypnotherapy session for smoking cessation includes a consultation detailing your smoking and general lifestyle habits. How we create anxiety and stress will also be covered as well as a recap on the dangers of smoking and the health improvements which you will benefit from once you’ve stopped smoking. The consultation is followed by hypnosis which will firstly get you in a nice relaxed state using guided visualisation, metaphors and stories followed by clear language about stopping smoking which will help you kick the habit for good.

Why I Started My Transformational Coaching Practice in the Silicon Valley

Love Yourself, Love Your Life 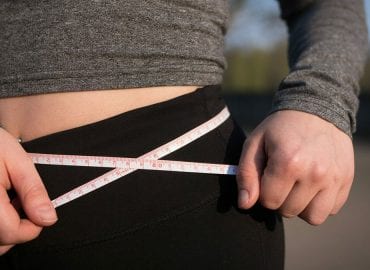 Hypnosis for Weight Loss: How to Lose Weight Without Dieting