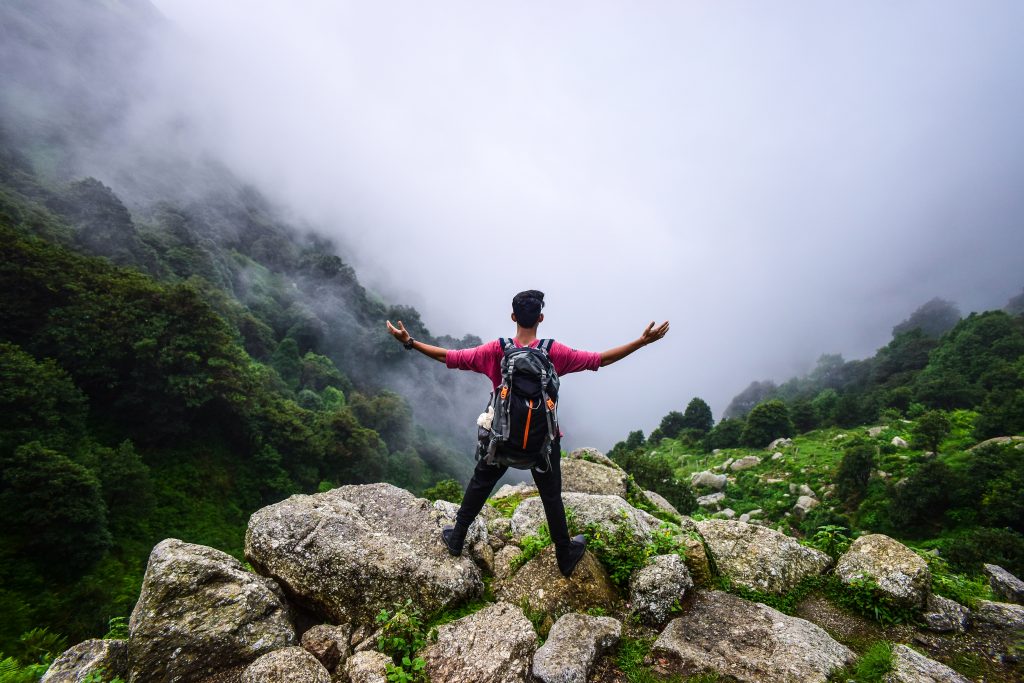 If you have ever had a difficult time making a change and sticking with it, chances are you’ve found that sheer willpower won’t do the trick. The solution quite literally resides in your brain. Neurologically speaking, there are different levels in the brain at which change can be processed, and to overcome a bad habit or fear, we must first figure out how deep we need to go to solve the problem.

Sometimes, something as simple as becoming aware of a particular pattern in our behavior is enough to affect change, but this isn’t always the case. Similarly, a phobia oftentimes results from a one-time event that occurred earlier in life, and all that’s needed to resolve it is a simple and fast technique called the Fast Phobia Cure. But again, this can’t always be relied upon.

When There is Deeper Work to be Done

Take a recent client of mine, who we’ll call Mike for the sake of this post. Mike sought out my services to overcome his fear of heights. When I tried the Fast Phobia Cure approach with Mike, the change did not take—only confirming my suspicion that we needed to go deeper in our work together. Once I knew this, all it took was one session to get to the origin of his fear of heights. I came to learn that Mike had formed a limiting belief around an incident that occurred when he was five years old, that had nothing to do with heights, in fact—but instead had everything to do with water.

Confused? Let me explain. Like in Mike’s case, certain kinds of limiting beliefs can act like a filter in how we see the world. They can often create unnecessary fears about situations, such as feeling unsafe when three steps up a ladder when it is not inherently unsafe. These types of fears come from our beliefs that have to do with whether we feel safe, loved, or competent in the world.

Once we had resolved Mike’s limiting belief around that incident at five years old, he felt a greater sense of safety in the world. We then applied that sense of safety to his fear of heights, allowing him to feel calm and centered in situations that would have previously caused anxiety. In fact, when he came back the following week, he reported that he felt just fine climbing up a ladder—a feat he was previously not able to even attempt.

Fortunately, doing this kind of deeper work can affect other areas of your life in a positive way. Changing a limiting belief around something as basic as whether we feel safe in the world or not can affect your relationships, career, finances, and/or health. Aside from being able to get on a ladder for the first time in years, Mike felt a greater sense of ease at work and out in the world as a result of our time together.

If you’re interested in working through change, look for a professional who has the capability and willingness to do this kind of deeper work. It can help ensure that you get the best results possible for your investment of time and money. I work with a large variety of fears and phobias ranging from fear of public speaking to the fear of dentists, as well as the less common phobias like fear of numbers. 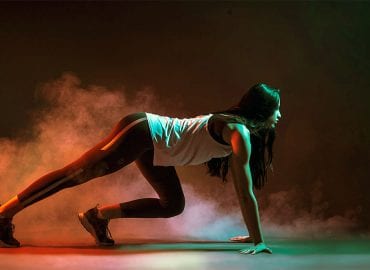 Lack of Motivation and Fear

Back to the Future, the Sequel 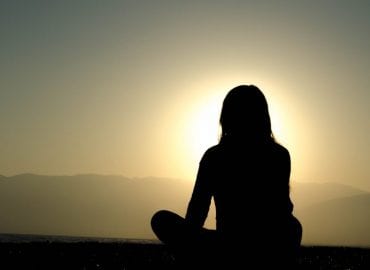