Another year goes by for the new year’s resolver without any lasting results, and the same resolutions are made again, year after year—like a vicious cycle—to little (or no) avail.

There has to be a better way. Fortunately, there is. But before we dive into the problem with new year’s resolutions, check out my previous post on what to do before you start planning them out. This simple step-by-step process will dramatically increase the likelihood that you set mindful and achievable goals for the new year.

I’m not arguing that making resolutions is a pointless practice, but I am saying that it’s only the first step to achieving change. If you’re someone that eagerly constructs a hefty list of resolutions at the beginning of each year, only to forget them by March, the problem is not a lack of desire—but a lack of a working strategy.

Here’s what I see time and time again: people often make what can better be described as a declaration of good intent—without taking steps to change their mindset—and then count on willpower to carry them through. Willpower is a lot holding your breath under water. Eventually you have to come up for air.

The secret is in embracing a new way of thinking, which is more likely to yield new results. Of course, this doesn’t work by magic; like most things, it takes planning and preparation.

Where the Conflict Occurs

Have you ever heard of Newton’s third law, which states that for every action force there is an equal and opposite reaction force? This isn’t a lesson in physics, don’t worry, but the concept still holds true in regards to the mind: Someone can consciously desire to make a change or achieve a certain goal—but more often than not, there is a push-back of their unconscious mind, which often wants an opposite, conflicting goal. Therefore, they can cancel each other out.

For example, take a person who genuinely wants to lose weight, and makes a resolution to do so. They may take some action to eat healthier and exercise more, but because they have developed an unconscious pattern of thoughts surrounding food, health, and body image (restrict/binge mentality, food as reward or relief, negative self-image), they will most likely return to their old behaviors as soon as their willpower is tested.

The takeaway: Resolutions won’t stick without making the deeper, necessary changes in the mind first. Stay tuned for the next post in this series on how to resolve the conflict between the conscious and unconscious mind. 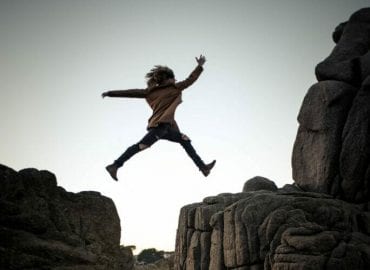 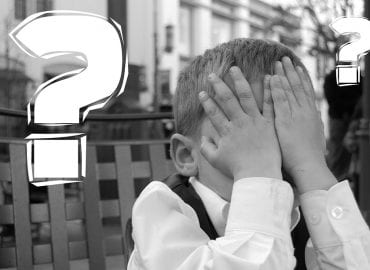 Have you seen my questionnaire?

Why I Hate Hypnosis