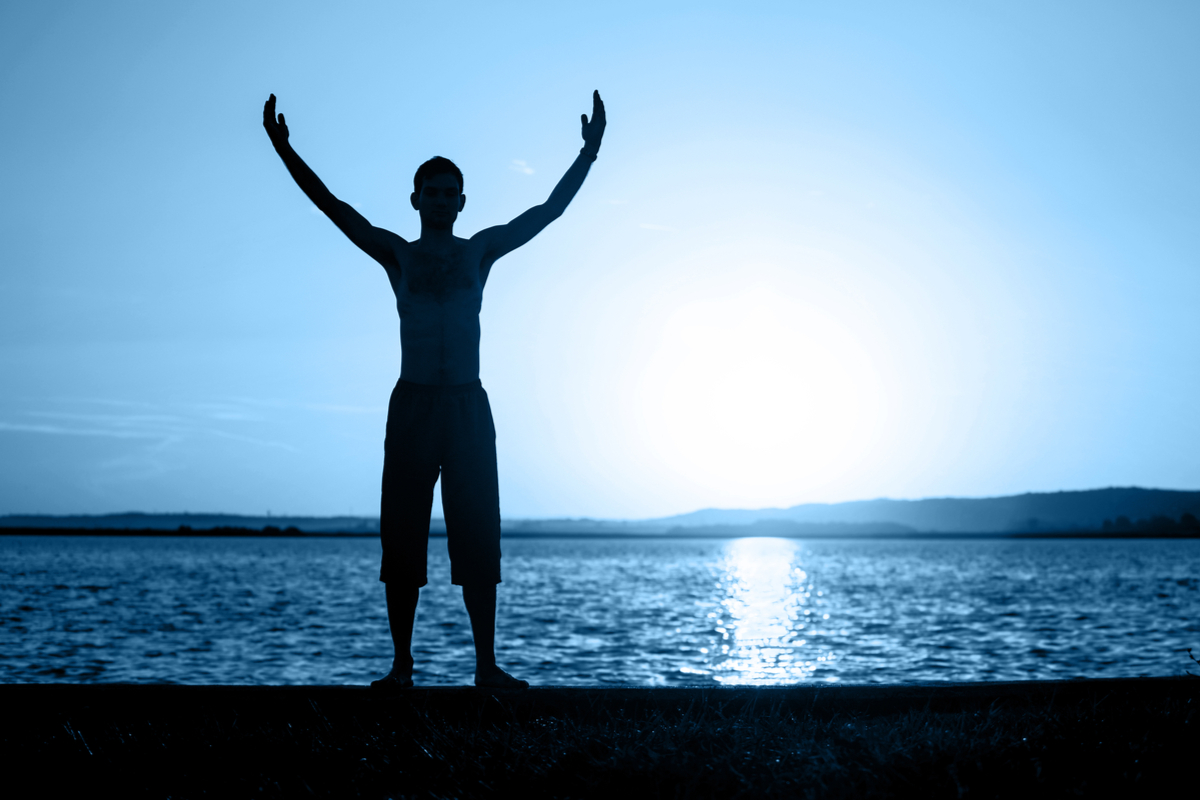 What can you say about the practice of hypnotism and its context for therapeutics?

One of our clients was talking about it a few months ago, and she came up with something that we thought was pretty interesting, in a way that reveals some of the principles behind these practices.

“People say that you don’t know how to accurately describe it,” she said. “They say that you just know it when you see it. But when you think about it, you can separate the practice of hypnotism from the real inner work. And in some ways, you should.”

In other words, people think about hypnotism as TV or movies show it, with someone waving a watch for a metronome in front of your face where you go into this dramatic trance and enter some kind of dream world.

In reality, what our friend was trying to say, and what we also suggest is that hypnotism has more to do with self-realization and making a proactive attempt to fit your mentality into your world, or, otherwise, to merge the two in some fundamental way that benefits you as a person.

A little bit of self-realization can go a long way. Modern doctors know about the link between stress and harmful physical effects on the body. But they don’t always go so far as to think about those psychological tools that release us from the burden itself.

Hypnotism can fit very well into that context. First, you do the inner work – then you identify your goal and objective – then you get the assistance through the hypnotism that you use to go a step further on your journey.

We think this is a much better way of talking about hypnotism than to give in to the common tropes of what you might have seen on 1950s television. In fact, hypnotism itself was seen as a scary and dangerous practice. But that’s not really the whole story, and it doesn’t really represent the reality.

Another way to think about it is that self-realization comes from within us, but is ushered forth by services that empower us. That’s part of what’s at work in our office, too. We’re privileged to work in a place where people understand the value of these types of holistic services. Talk to us about how to get the power of self-realization and self-actualization in your life. 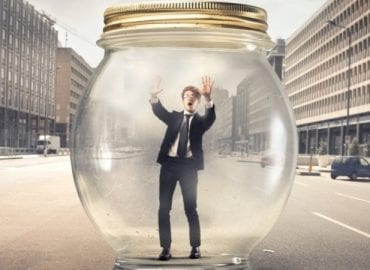 How to get out of a slump